That’s it. Another episode of… 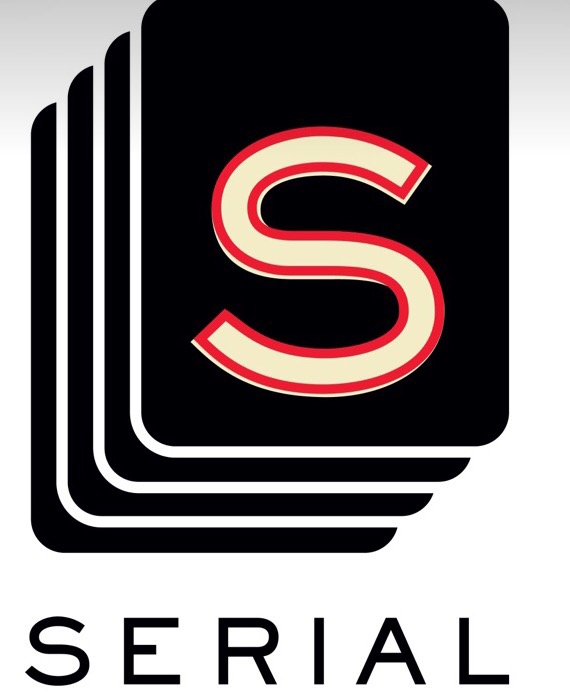 I’m not finding this season as fascinating as Season 1. It’s not grabbing my attention like the tragic story of Adnan and Hai.

It’s probably because what Bergdahl appears to have done is extremely stupid and led to a lot of hassles for either side of the conflict. Surely there were better ways of notifying the higher powers of his concerns about his training.

But I’m sure there’s more to this story than what has been presented so far.

I just found Season 1 much more interesting and each podcast almost ‘unputdownable’.